Every year, over 600 athletes from private, public and government secondary schools across the country compete in intense rivalry over two days of action. 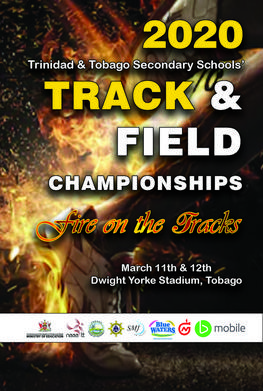 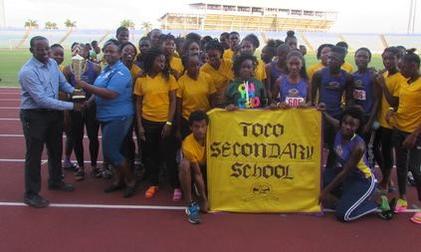