​Below is a schedule for the eight zonal Championships:

​All zonal competitions have been organized so that no more than two zonal meets are held on the same day so to ensure the availability of technical officials. The zonals will also be held before the Carifta trials (March 11 & 12) to give any new talent discovered a change to represent the country at the Carifta Games. In addition, each athlete will be limited to three individual events and two relays to prevent overwork and burnout.

The vision of the TTSSTFA is to be the leader of track and field development in Trinidad and Tobago through:

Among the achievements of the TTSSTFA are

PLEASANTVILLE, Trinidad): (Wed, February, 1) The Trinidad and Tobago Secondary Schools Track and Field Association (TTSSTFA) wishes to advise the schedule for Zonal Championships for the 2017 National Secondary Schools Championships has been updated. The Track events of the South Eastern Zonal finals will now be held on February 17 and at the Mannie Ramjohn Stadium, Marabella. The Port of Spain and Environs Zone finals are now confirmed for the St. Mary’s College Grounds in Port of Spain on March 16 and 17. 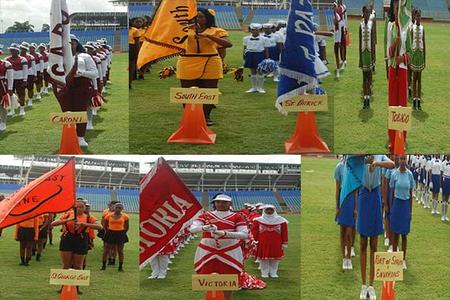 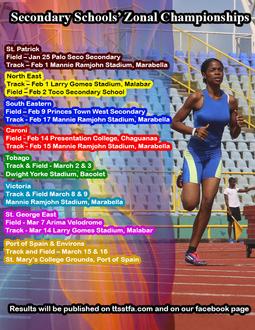 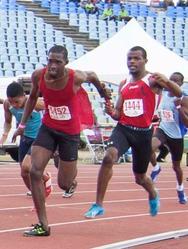